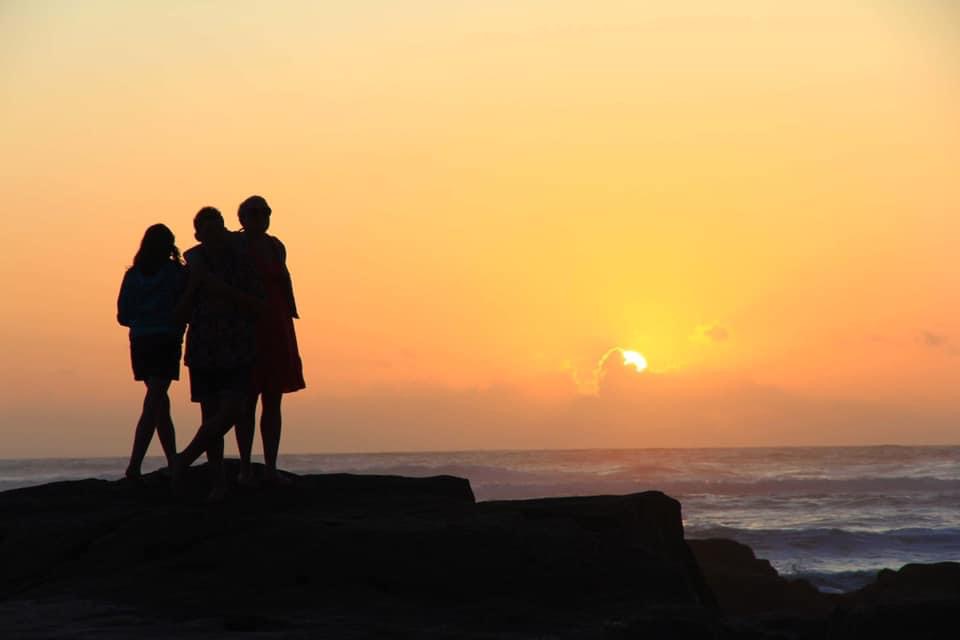 As a qualified Coach, the most incredible realisation I have had about my journey over the past twelve months has been the positive impact it has had upon the lives of my two children.

While I have been growing exponentially, so have they. I am teaching my children to make their minds work for them rather than against them.

My son has come to me during this past year telling me exactly what he wants. He has achieved everything that he has decided upon. He has literally ‘asked’ and he has manifested what he has wanted. If there’s one thing I have instilled in my children, it is to always ASK. I tell them

“What is the worst thing that can happen? Someone says NO, or you don’t get it immediately. So then find another way. Go after what you desire until it appears. Have belief, faith that it will come. Remain persistent in your faith and your actions and you will get what you desire.”

Messages like “I AM ENOUGH” blazoned across our bathroom mirror in bright red lipstick also help. Or that they see me getting up at 6am every morning to study and learn more and more about the mind. They see me living and breathing positivity, with joy and with gratitude. It rubs off, believe me.

‘Positive emotional contagion starts when people subconsciously mimic the body language, tone of voice, and facial expressions of those around them. Amazing as it might sound, once people mimic the physical behaviours tied to these emotions, it causes them to feel the emotion themselves. Smiling, for instance, tricks your brain into thinking you’re happy, so it starts producing the neurochemicals that actually do make you happy.’

In neurolinguistic programming we also refer to this as physiology matching psychology, and vice versa.

I have always been a very encouraging mother and from the beginning of their lives I have told my children that they are indeed capable of doing anything they want. They just need to know what that is. Make a decision and then go for it. Decide what they want, focus their attention on it and believe that they can do it or achieve it. And so far it’s working out brilliantly for them. 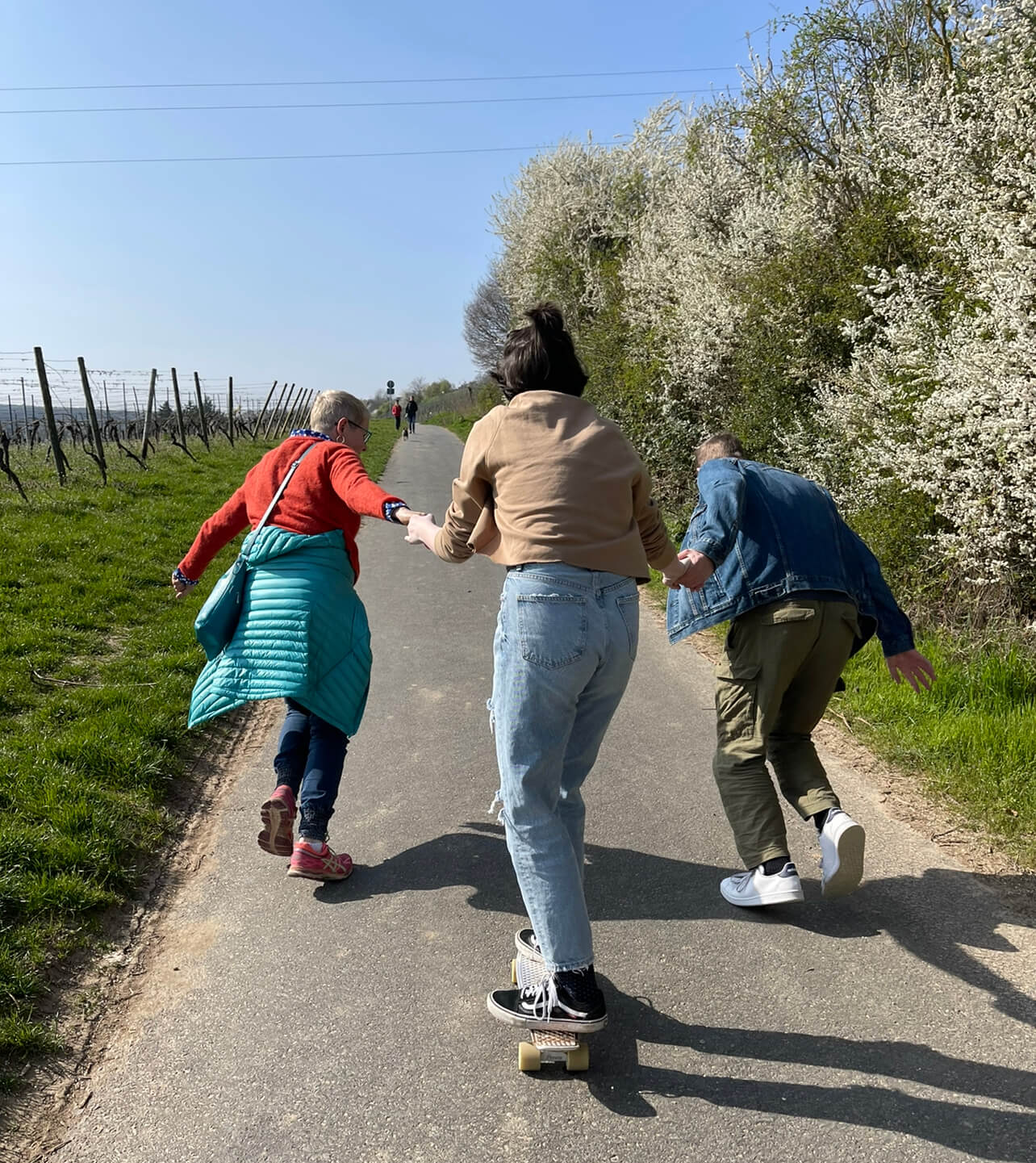 Imagine if we were all told that from the beginning?

The great news is that it’s never, ever too late.

You can start unapologetically making a list of what you want to be, achieve and acquire and also start spending time with other people who are doing the same. My children are used to being around someone who has always been a high achiever and who has wanted only the very best for them in every way. A person who has wanted to help them everyday to be the best version of themselves. I know that all mothers want that for their children. I am acutely aware more than ever that my mood, my thoughts and my emotional state has a direct effect on them.

They are watching what I do, what I say and how I think and they are picking up on my vibrational frequency 24/7. Thoughts are indeed things.

If you’re interested in learning more about how your thoughts are creating your current results, and you want to change those thoughts and start getting different, better results, visit my website and make a time to chat with me!